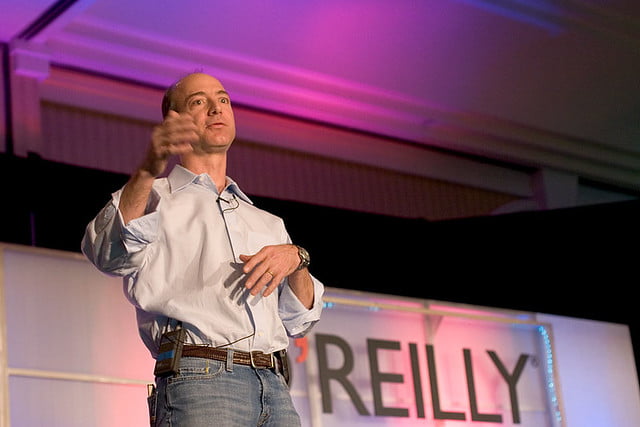 An Indian-American activist, known as Priya Sawhney was arrested after interrupting Amazon Founder and CEO Jeff Bezos – On-stage. She was arrested for the charges of burglary and trespassing.

The guilty Sawhney rushed on stage during an event of Amazon’s “re MARS” and asked Bezos to do something about “Chicken Farm.”

Shawney is the co-founder of Direct Action Everywhere (DXE). It is an international grassroots network of animal rights and abuse activists founded in 2013.

Also, another co-founder and lead organizer of DXE, along with Shawney, is facing a felony charge.

Shawney stated “You are the world’s richest man, You’re the President of Amazon and you can help the animals” in the on-stage event of Amazon

Additionally, she added, “Growing up as a child in India; I saw a lot of stray dogs, a lot of stray animals. And I always knew that these animals are helpless, and we need to help them and do whatever we can. So I’ve carried that into my work as an investigator of DXE.”

Shawney yelled by saying, “I’ve been inside Amazon’s Chicken Farm,” and also yelled to stop the animal abuse.

Shawney stated “You are the world’s richest man, You’re the President of Amazon and you can help the animals” in the on-stage event of Amazon

As Amazon’s directly doesn’t operate or own any chicken farm, but it buys from the suppliers which were initially targeted by DXE Activists.

According to an AP report, Sawhney’s next court hearing is on July 15. Shawney said, “She will face decades in prison” in an interview with Democracy News.

Shawney intention was clear of stopping animal abuse, but still trespassing and burglary is a crime.