Here’s a new feature for the Tinder folks. Tinder now allows people to identify their sexual orientation on the dating app, also prioritize people with the same orientations.

Users can choose up to three terms from the nine initial options: straight, gay, lesbian, bisexual, asexual, demisexual, pansexual, queer, and questioning. Also, they can choose whether to show on their profile or not.

The new users can select their orientation during boarding, whereas old users will have to edit their profiles and add orientation. Everyone can now edit their discovery preferences to choose to see people of the same orientation first. 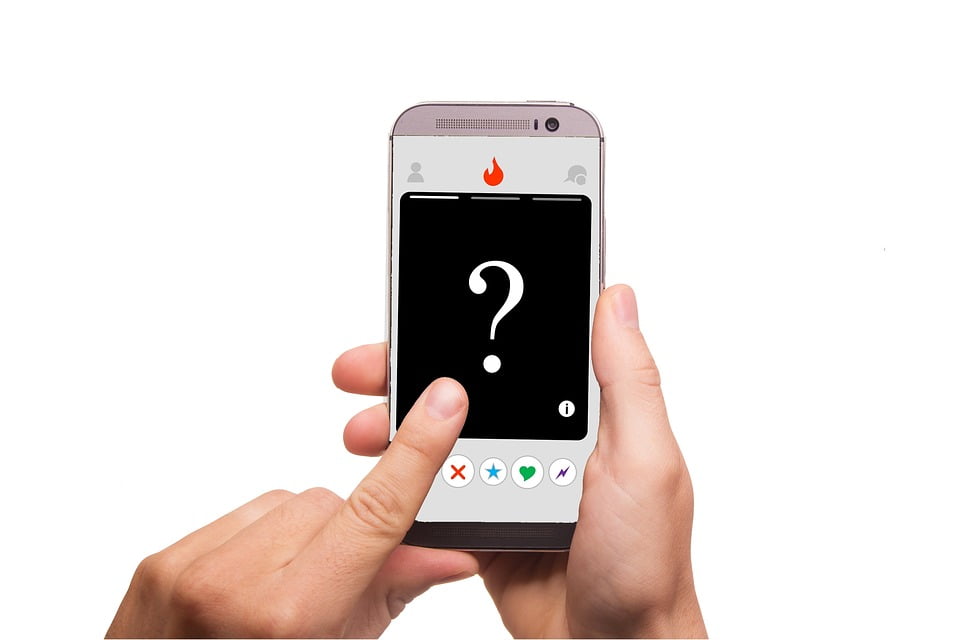 The feature will be rolled out to iOS and Android this month in the United States, the United Kingdom, Canada, Ireland, India, Australia, and New Zealand.

Users were able to select their preferred gender: Male, Female or Both, now they can add their sexual orientation too. This dating app has undoubtedly made some progress, and it will help in better matchmaking.

Above is the Tinder statistics by age as per the year 2019. As many people in the world are engaging in Tinder, they are undoubtedly optimizing their app for users.