Apple Announcement: Getting Rid Of iTunes? 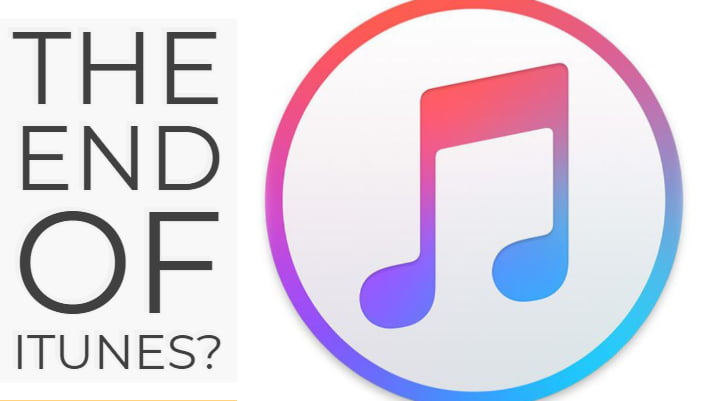 On Monday, Apple announces the end of an era – No more iTunes. It is streaming services like Apple Music that have overshadowed the music store that was available on the iPhones and iPads.

As per the news, it will soon be phased out says the report as on Apple announcement at it’s Worldwide Developers Conference (WWDC) on Monday.

The new macOS Catalina will have an iTunes replacement called Music. Also, A new Podcast and Apple TV app with updated features will also be rolled out.

“Customers love iTunes and everything it can do. But if there’s one thing we hear over and over, it’s ‘Can iTunes do even more?'” said Craig Federighi, Apple’s senior vice president of software engineering.

iTunes is expected to be replaced with separate apps for Music, TV, and different podcasts. It was officially announced by Apple CEO Tim Cook and other company executives at the conference keynote in San Jose, California.

Currently Playing
All the post on iTunes Instagram and Facebook page has been deleted, says Reddit users. The company also moved the contents on the iTunes Facebook Page to Apple TV Page. Also, the leaked images of three new apps to replace iTunes were revealed on a Mac blog.

Users seem to be very happy with this news, although it can take some months or years. Finally, this will be the end of the era and the end of iTunes.

How To Backup and Restore Android Phones