What are the Additional Features in it?

It feels like iPhone came 12 recently, but “iPhone 13” is set to launch in Mid 2021 or most likely in September. As we know, iPhone 12 was a huge success in the world market, so apple company has intended to release it as soon as possible.

iPhone has always been a successful phone, and, People are fond of using it. It’s all series have been really good, and people have loved the phone. 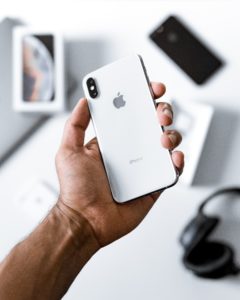 With the rumors of the iPhone 13, there has been a huge buzz around the world. People are excited to buy it. According to the sources, iPhone 13 has improved camera quality which will definitely fancy many buyers. We may see its massive buying around the world due to its ongoing buzz.

When will iPhone 13 Release?

According to the sources, iPhone 13 is set to release in mid-September 2021. It may not be completely true, but iPhone 13 will likely come out on the market in the market within this year.

Due to the covid worldwide, Apple couldn’t bring it to the market as it used to do in usual years. The sources and the reports suggest that Apple is in the final stage, and they are expecting to launch it within this year. 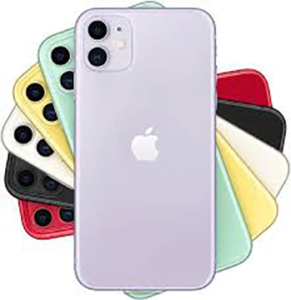 iPhone 13 may not have many differences from iPhone 12 and 11, but we may see camera quality improvement. Battery life has been improved compared to iPhone 12. 5G is expected to run efficiently. It is expected that there may be a chargeless port in it.

iPhone price has always been controversial and believed to be expensive. Despite that, people are fond of using it and waiting for the launch of the new version. Although every people may not afford it, it is the most renowned phone in the world.

iPhone 13 price is expected to be the same price as iPhone 12, which is around 1099 USD. So, it isn’t that expensive as people may have thought. It will be totally worth it to buy the phone.

Personally, I think the display and the camera are better than what we have expected. Battery power will last long. iPhone 13 may be the finest model that apple will ever produce. so everyone is excited about its launch. So, it will be great fun and excitement to use the phone.

I personally would recommend you to use the phone once it comes out in the market. I am looking forward to using the phone after it’s release.