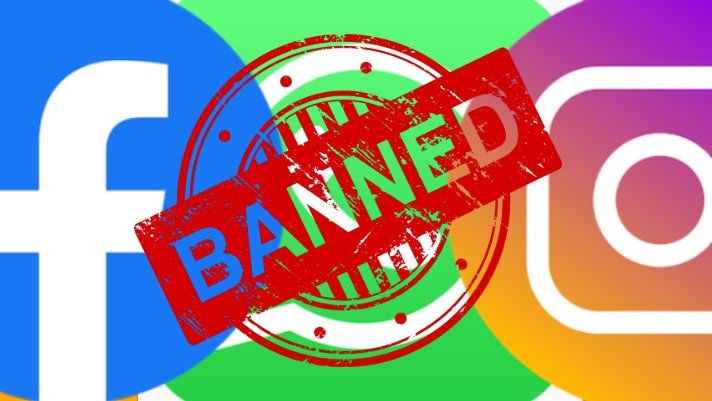 Facebook responds to the Washington backlisting of the Chinese Tech firm, blocking the pre-installation of the Facebook app on its device.

Facebook also added that people who already own Huawei phones wouldn’t be affected and continue to receive an update from the play store. 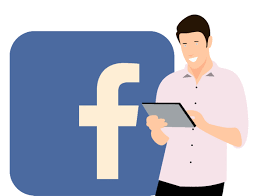 Huawei is already the World Top Second smartphone maker, but this US-China trade war has already caused so many problems to Huawei devices.

However, South African consumers can still have the right to install Whatsapp or Instagram on their phones.

Still, the Facebook ban doesn’t come to have a direct effect on the Huawei, but such news could slightly effect to its users.

Huawei has suffered a lot since the May Trade-war Between U.S.A and China; I hope they have enough strength to face the upcoming wrath.

As per the report, companies such as Qualcomm (QCOM) may have to apply for US export licenses to continue supplying technology to Huawei.