A Foldable iPhone: Is a Folding iPhone now inevitable?

With every new invention, in a new smartphone, comes the unexpected part. With the rise in the technology used in smartphones, the trend along with it rises at its best. So the question here is: Will there be the foldable iPhone?

There will be a foldable iPhone for sure because to compete with iPhone rivals; Apple needs to create a bendable and foldable smartphone. But according to The Korea Times, it may take a year away. 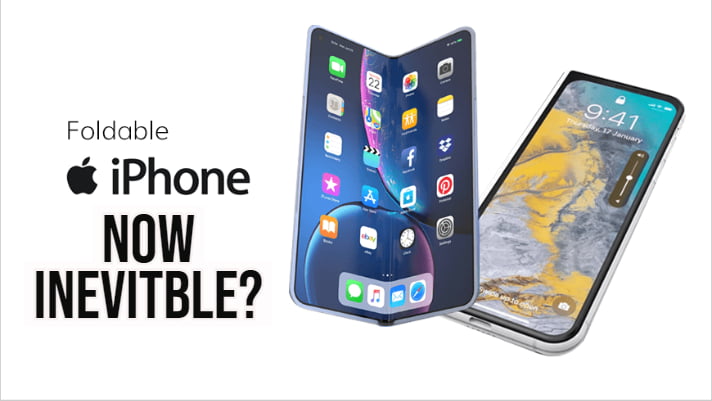 Xiaomi, the third-largest phone maker, apparently doesn’t want to be left out of the folding smartphone game. Xaiomi is working with Korean parts manufacturers on a foldable phone.

Should Apple Make a Foldable iPhone?

Apple, the Trillion dollar company, doesn’t want to the left out in the competition. If Apple wants to get hands on the race, then Apple will surely make the foldable iPhone. Since four of its competitors are already on their way on making foldable iPhone, iPhone may be listed as Top 5 smartphone of 2019.

A foldable smartphone is the latest, visible and hands clapping invention. But since the iPhone competitors have already moved on that stage. Apple will inevitably be left behind. Of course, this is just the first folding handset we will see over the next few days; there will be many more what with Huawei and Xiaomi.

Apple XS seems unbeatable, on the design polish or usability. But put an iPhone XS Max next to Huawei’s foldable phone and Apple looks to be behind the curve. But when Apple foldable smartphone launches, we assure it would bring down all foldable smartphone.

Will Foldable iPhone Bend to Trend? 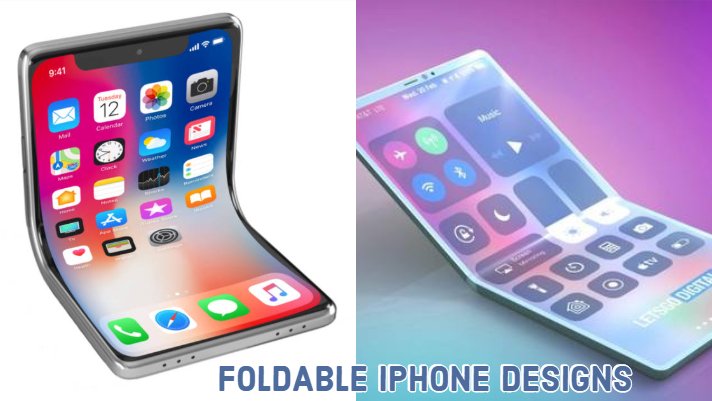