Also, Rumored To Have Gaming Event Lined Up For March

As we recently know, Microsoft is testing 1080p xCloud streams for Xbox Game Pass cloud gaming. The Xbox Game Pass and xCloud games have been spreading fastly. They are dedicated to improving these services soon. They have expected to broaden the Xbox game pass cloud to the web and possibly to the PCs.

According to the report by Engadget, Microsoft is looking to upgrade the Xbox cloud. If it’s true, it will be really cool to use that. While Microsoft is trying really hard to develop it, other competitors such as Google India, Amazon luna, and many others may give Microsoft perfect competition. They might unlock 1080p for xCloud this year. So, we would have to wait and watch. Hopefully, 2021 could be a great year for us Xbox users and Microsoft. 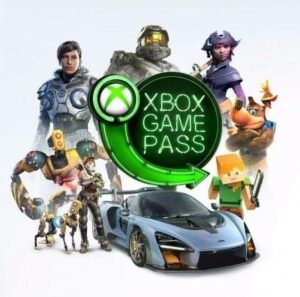 Where is it Available?

xCloud is now available on PCs, Android, and iOS. So, you can enjoy and stream with your friends. You can unsubscribe xCloud anytime, unlike other competitors who may not allow it. There isn’t any free trial for Xbox cloud gaming, though. You may be wondering if we can use it on tv or not? Well, The answer is yes. xCloud is best for android tv. According to Microsoft, it only useful to the mobile devices having the marshmallow version.