Home > Snapchat’s New Battle Royale Game by Zynga is out

Snapchat’s New Battle Royale Game by Zynga is out 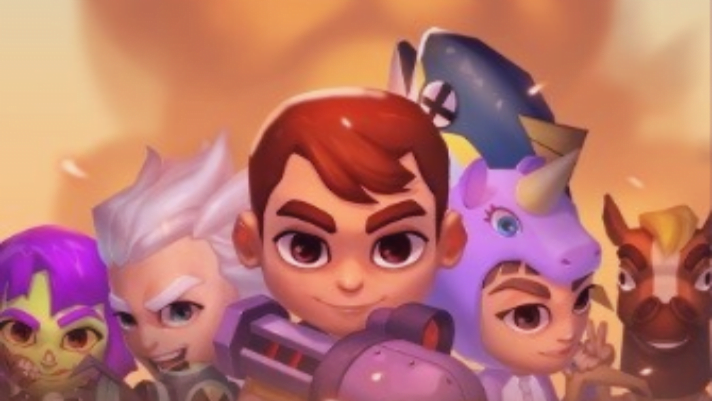 The Battle Royale game on Snapchat is out – Tiny Royale. It is available to play right now on Snapchat. The Zynga-developed top-down shooter expands the lineup of available multiplayer Snap Games.

As of other battle royale games, it is quite similar to them. You’ve to fight and defend yourself to be the last player or squad to win, in the shrinking battlefield.

There will be a total of 30 players, and you can team up with friends in squads of up to four players. You can pick up health packs, armor, and weapons (including a crossbow with rebounding bolts) to defend and attack.

As the match progresses, you unlock new characters and also get rewards if you win a game.

Each match lasts around 2 minutes, which is way shorter than regular battle royale games like pubg and fortnite. As the game progresses, you unlock new characters.

So, if you’re bored, you can hop into this battle royale game instantly from Snapchat’s messaging feature Chat. You can also choose and create a strategy through voice or text chat.

According to the report, a competitive mode called Tiny Royale Leagues will arrive in late summer. It’ll place players in the groups of 100 different people spread over 20 tiers.

You aim to rise through the ranks in “limited-time windows” (i.e., seasons), scooping up rewards and trophies along the way.