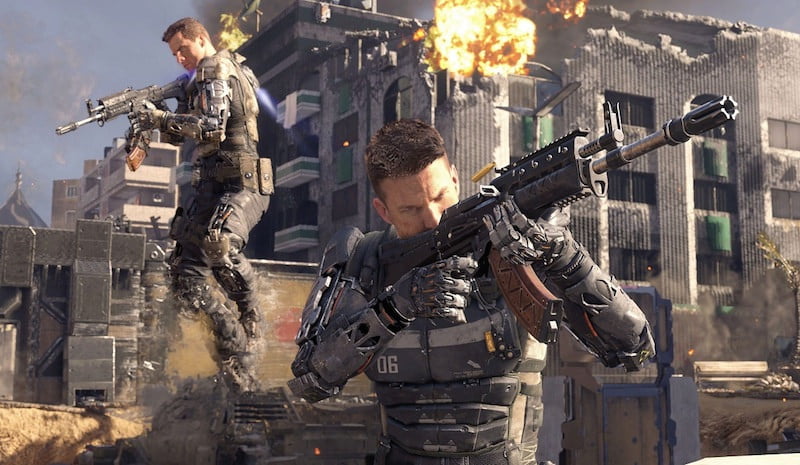 Well here’s surprising news for COD players, Call of Duty Black Ops 4’s battle royale mode, Blackout, is on its a way of getting its new map Alcatraz, which was officially announced on Monday.

This map will be available first on PS4 from April 2. According to the details, the maps will be slightly smaller in size than other Blackout maps. It is officially announced on the twitter by Treyarch with its trailer.

The map Alcatraz is based on one of the island prisons off the coast of San Francisco. The real one was closed in 1963 and till now it is one if the popular tourist destination, and frequently used in pop culture.

Black Ops 4’s version will surely bring some close quarters combat to the island, as players fight will be fighting for the survival, outside among buildings and watchtowers and inside through cells and tight corridors.

Just right after the update and battle pass of Apex Legends, this update has rolled with great surprise amongst battle royale games fans. You can buy the game by following this link

It promises players to close quarter battle royale content. The engagement of the players will surely increase in the time and TBH, it is a really good update from Blackout OPS.

This update came with various changes to the multiplayer and Zombies mode too. Operation Grand Heist was the spring’s big content update, adding a new Specialist, weapons, a Gauntlet mode, and a lot more.

Alcatraz map comes out on PlayStation 4 on April 2 and later will be available for other platforms too. It is free for anyone to download from April 2 to April 30.

Share this with your friends, and remind them of the update and let them try the update.