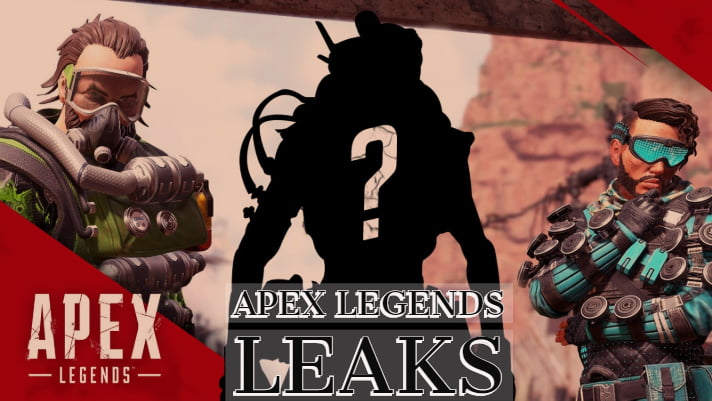 On its initial release on February 4, 2019, for Microsoft Windows, PlayStation 4, and Xbox One,  it has made so many fans and followers. It hits 50 million players on its first month after it’s release.

Get ready for the surprise on the next week. Over the past few days, Apex legends subreddit has gone crazy with the comments and discussion about the new hero called Octane.

The subreddit claimed about the leaks of Apex legends new hero Octane, while nobody is sure about the leak. This medium might be true or false, but we looked further and BOOM.

We became surer when Daily eSports reported about the Apex Legends new hero Octane. Also, they shared some high-level picture of this legit hero. This new hero will probably show up on the next Battle pass update.

This is the picture we got from the source, but this is not the official update. It provides new ideas about the new hero Octane. A source claimed that Octane is just a key to promote Apex Legends’ first battle pass.

This picture has been doing round off on the internet and Reddit’s subreddits. You can wait for the Apex Legends first battle pass and check for further updates about Apex Legends Leaks.

Worth Reading: A Foldable iPhone: Is a Folding iPhone now inevitable?