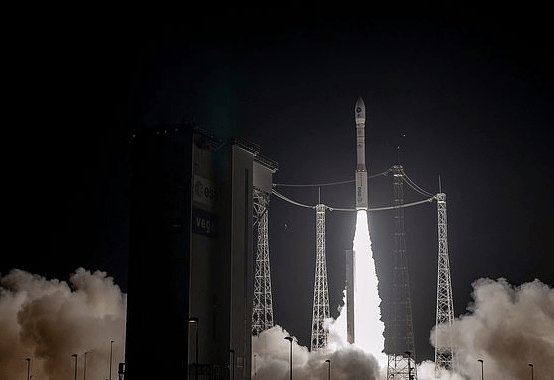 Facebook could launch the first of a “constellation” of satellites in space next month to bring broadband to the world, competing with Starlink and OneWeb from SpaceX

Facebook could launch the first of a “constellation” of satellites into space next month to bring broadband to the world, in competition with SpaceX.

The social media giant has long had space ambitions, which are part of its goal of spreading the web in disconnected areas, according to a Business Insider report.

Facebook could send the first satellite as evidence on the Arianespace Vega rocket when it resumes in March, according to the report.

A Facebook spokesman said satellite technology would be important for the next generation of broadband, but could not comment on the report of launch in March.

Recent public presentations before the Federal Communications Commission (FCC) suggest the possibility of an imminent launch.

The deposits were made under the name of a facade company called PointView Tech, owned by Facebook, according to Business Insider. 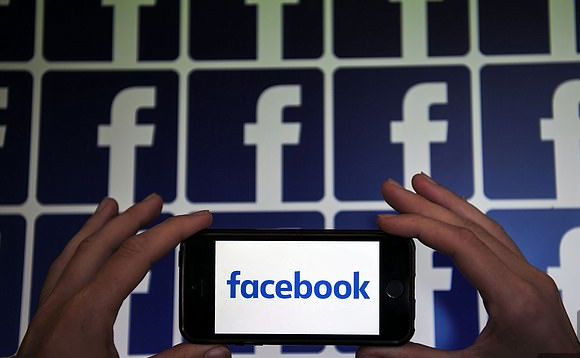 They suggest that the satellite would be experimental and would be the first step in a larger project to create a network of devices in orbit.

In a statement, Facebook said satellite infrastructure would provide broadband connectivity in rural areas where the Internet is non-existent or non-existent.

The idea of ​​a satellite network or constellation is not new and other companies have already started to launch their networks.

It is the model used by Elon Musk’s SpaceX for its Starlink satellite broadband network and by the British company OneWeb for its constellation.

Business Insider suggests that if Facebook succeeds in its test, we could see a fleet of thousands of satellites belonging to the social media company.