Home > Games > Quick Guide: How To Use Parachute in GTA 5

Grand Theft Auto (GTA) is a franchise that most of us have heard of, if not played. With over 120 million copies sold worldwide, GTA 5 is the second best-selling game of all time.

After seven years since the release of GTA V, back in September 2013, beginners are still having trouble using a parachute in GTA 5. I was stressed after dying countless times from jumping off cliffs and buildings, not knowing how to use parachutes in GTA 5, and I bet you’re in the same boat as mine.

So, How does one open a parachute in GTA 5? Don’t worry; this guide will provide everything you need to know about parachutes in GTA 5. 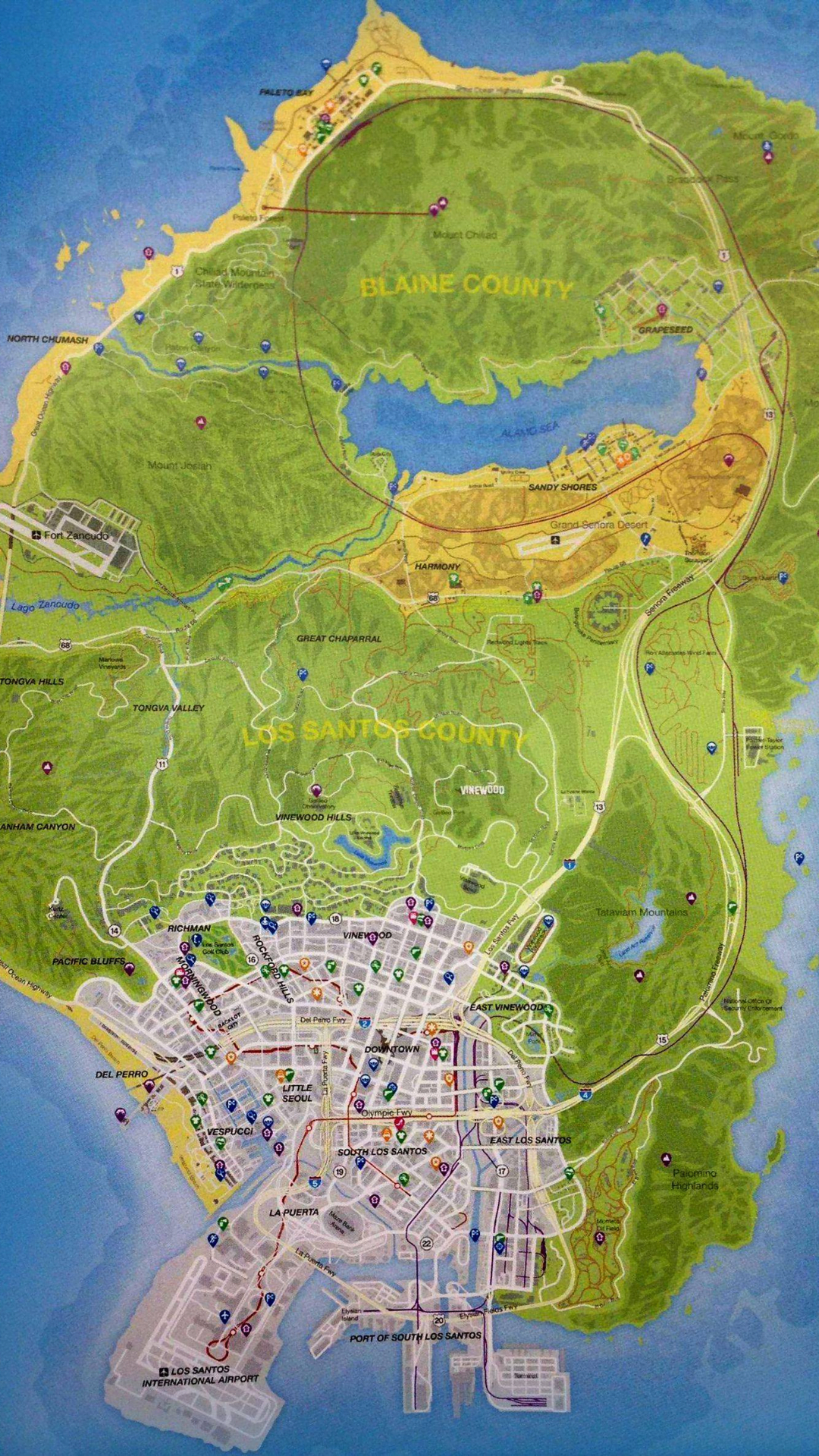 You can unlock the Parachute Jump activity in GTA V after completing the “Risk Assessment” mission. The city has 13 different jump sites with certain payouts to execute Parachute Jumps using any character.

How To Use Parachute in GTA 5 For PC

Using a Parachute in GTA 5 allows you to experience a realistic and terrifying freefall. Many players jumped off helicopters, planes, and tall buildings without a parachute to see fall animations. But just as many people take the risk of carrying to use parachutes over their in-game lives.

Also, before you jump off a tall building or tower, fall down a cliff like a mad, suicidal person. Here are the things you should remember.

Press the square button on your PlayStation or X button on Xbox to cancel and retry at any point during the jump.

However, while in the air, If you hold down either L1 or R1, you can steer or make sharp turns with the left stick. In addition, you can land more precisely by holding down these buttons as you approach the ground.

To execute a proper landing, one must push forward as landing while still pushing forward may result in a player falling face-first to the ground, causing fatal injuries.

How To Use a Parachute Cheat Codes (PS4, Xbox One, PC)

Knowing how to use a parachute in GTA 5, you might want to do that again and again. The graphics, visuals, and animation make the parachuting and game too hard to ignore. However, it is tiresome to buy parachutes from ammunition stores repeatedly.

Is there a solution to this problem? Good News — you can use these GTA 5 Parachute Cheat Codes For PS4, Xbox One, and PC to get yourself a parachute instantly.

How To Use Cheat Codes To Use Parachute in GTA 5?

We provided you with a cheat code to use a parachute in GTA 5. The question is: how can cheat codes be used in GTA 5?

It’s super easy to use GTA 5 cheats. You’ll need to remember the code word. All cheat codes below must be entered in all caps. Enter, and you are officially a GTA 5 cheater.

Make some flaming ammo rounds and a motorcycle for your enjoyment! There will be no judgment.

On PC, press the tilde key (~) to bring up a console. The console is where you will enter the cheats. However, as a result, you will not be able to earn achievements.

Where is The Military Base in GTA 5?

Grand Theft Auto 5 includes only one military base: Fort Zancudo. Visit Fort Zancudo to requisition a P-996 Lazer fighter jet, a Rhino tank, or any number of military wares. Upon entering or flying over the base, you will earn a 4-star Wanted Level, and the military will likely greet you with bullets and heat-seeking missiles.

Where To Buy a Parachute in GTA 5?

Parachutes become available in Ammu-Nation after the “Minor Turbulence” mission, during which Trevor crashed a Merryweather plane. Go to the Ammunition Store and pick up a parachute. You will be able to open your parachute once you jump from the top of a tall structure.

How To Open a Parachute in GTA 5?

GTA 5 is a game that emphasizes the various aspects of the real world. In a world rich with diversity, the game pokes fun at various things that are happening in real life. As such, GTA 5 lets players explore and be creative independently, without necessarily following the game’s main storyline or even its side missions.

As for this article, I hope you have gained some insight into how to use a parachute in GTA 5 for PC, Xbox, and Playstation. Additionally, you can use cheat codes to get yourself the parachute to escape the boredom of purchasing it from Ammunition again and again. If you have any questions, feel free to leave a comment below. In the meantime, have fun gaming!

All the Interesting Rumors About PS5 Pro

How To Properly Configure and Integrate Liferay 7 SSO